The Beeches is being constructed on the former site of an abatoir which had ceased being in operation. Our client, a local property investor, acquired the site and appointed us in 2015. We obtained planning approval for the demolition of the existing buildings and construction of a new house as redevelopment of a brownfield site. The approval was for a four bedroom detached property designed with a mixture of traditional and modern elements. Following planning approval, the site was sold to a private individual. We are now appointed to make modifications to the planning approval, complete detail design and tender and administer the building contract. The works commenced in January 2017. 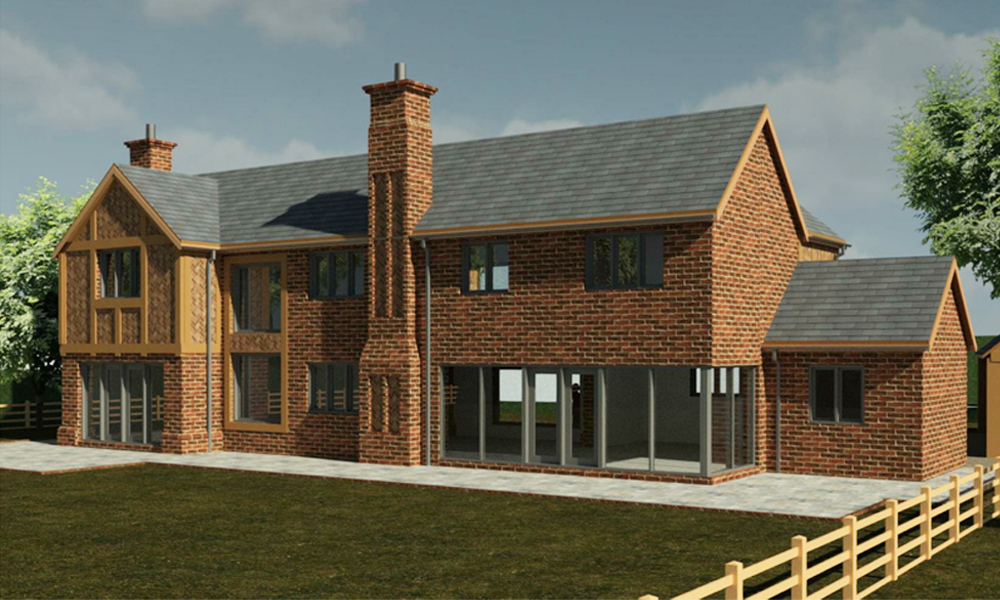 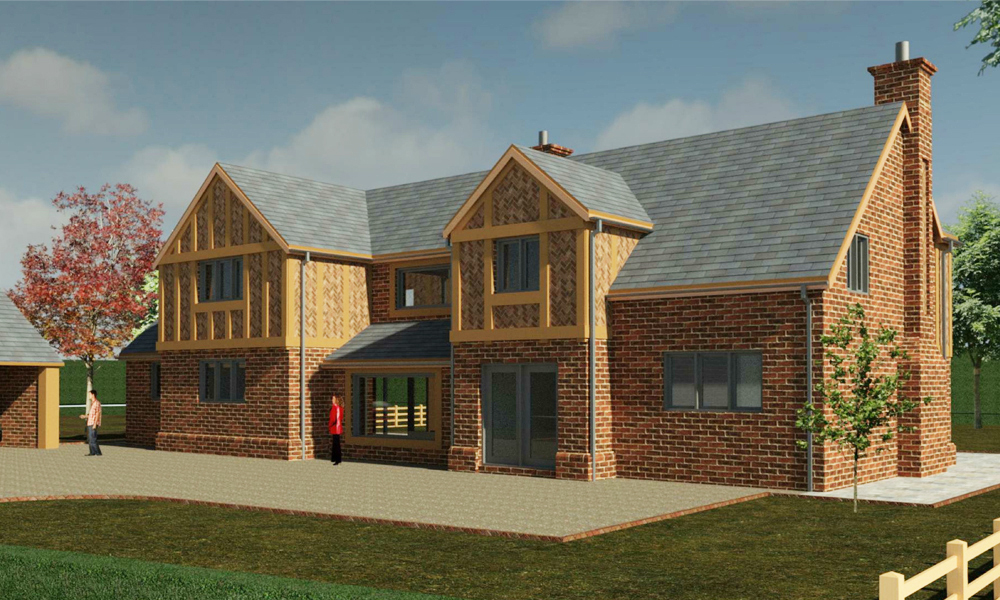