Chadwick Fields was a former derelict residential home in Middlewich and an approach was made to investigate the potential of restoring the site and converting it to residential use. The building was under the ownership of the former Cheshire County Council and had been modified to such an extent to the interior that the building was no longer worthy of retention. It become more economic to demolish it and construct new buildings on the site rather than restore the existing buildings. Only one barn to the rear was worthy of restoration.

The local authority asked various housing associations to submit bids for the project and, working alongside Muir Group Housing Association, a detailed bid with 3d CAD drawings of the proposals was completed. Proposals were for the creation of two apartment blocks and a row of housing. The designs included features that reflect the traditional character found in Middlewich town centre such as stone quoining and stone heads and cills.

The bid was successful. A planning application was submitted and the scheme obtained planning consent. The project was completed on site under a design and build contract. 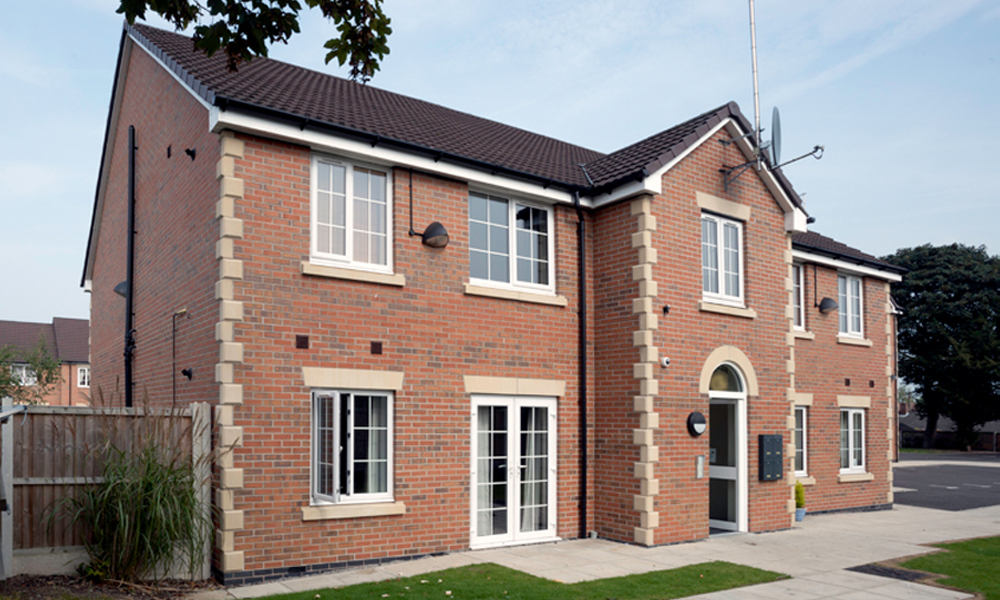 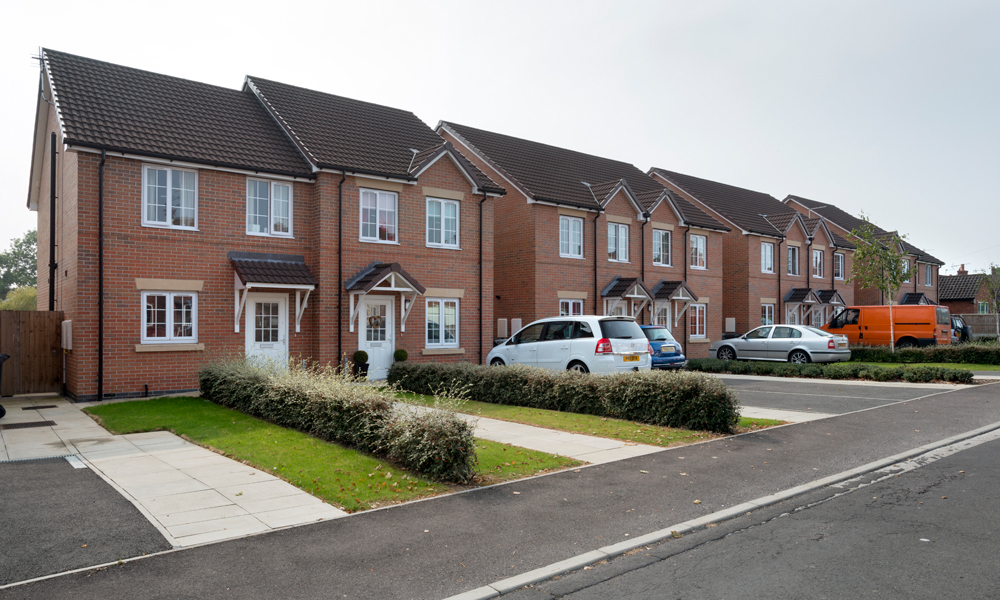