A derelict Grade II listed rectory opposite Christchurch had remained empty for over 20 years. An approach was made by the client to complete a residential scheme on the site to restore the original buildings and construct new houses within the grounds. At that time there was a moratorium against any new housing development within the borough.

Following production of a carefully designed and detailed scheme including 3D computer generated models including gothic stone arches and qouining that reflected the characteristics of the former rectory and school, the planning and conservation officers were convinced that the provision of new housing on the site would allow the existing building to be restored and prevent further deterioration gothic stone arches and qouining.

Planning and listed building consent and building regulations consent was granted for residential development. Instructions were given to administer the building contract. All buildings have now been sold and the scheme has been featured in several magazines. 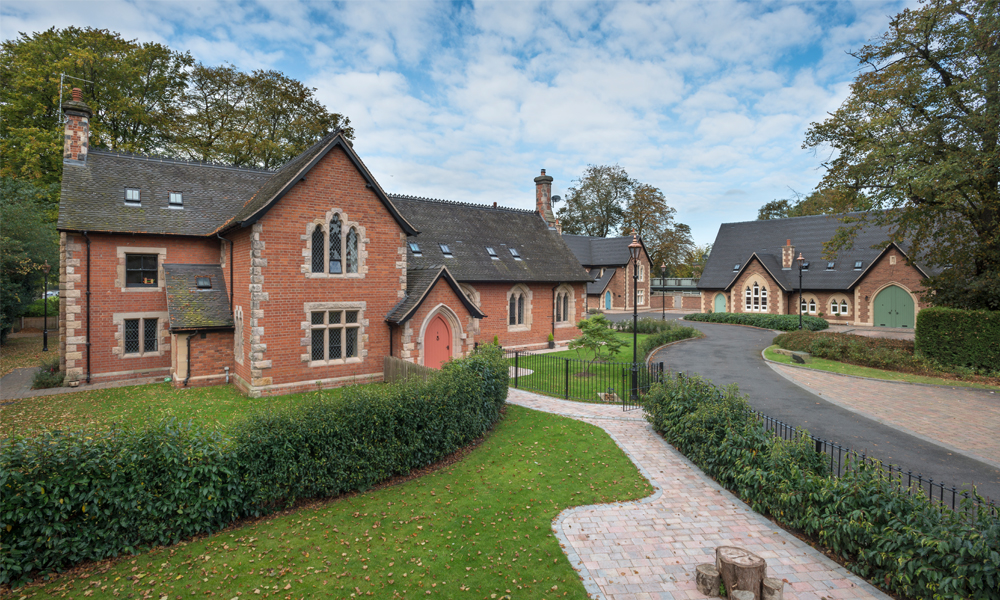 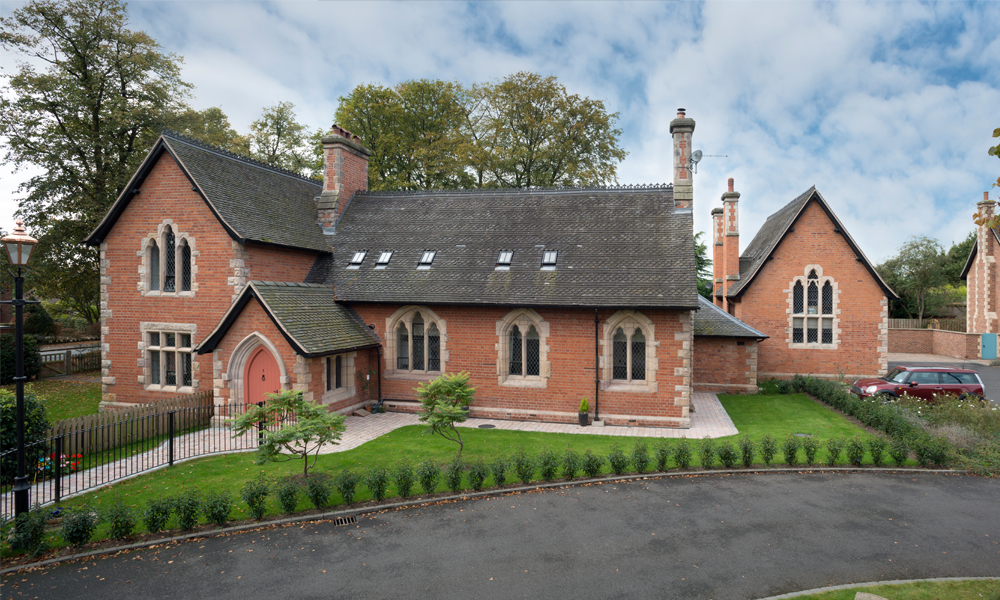 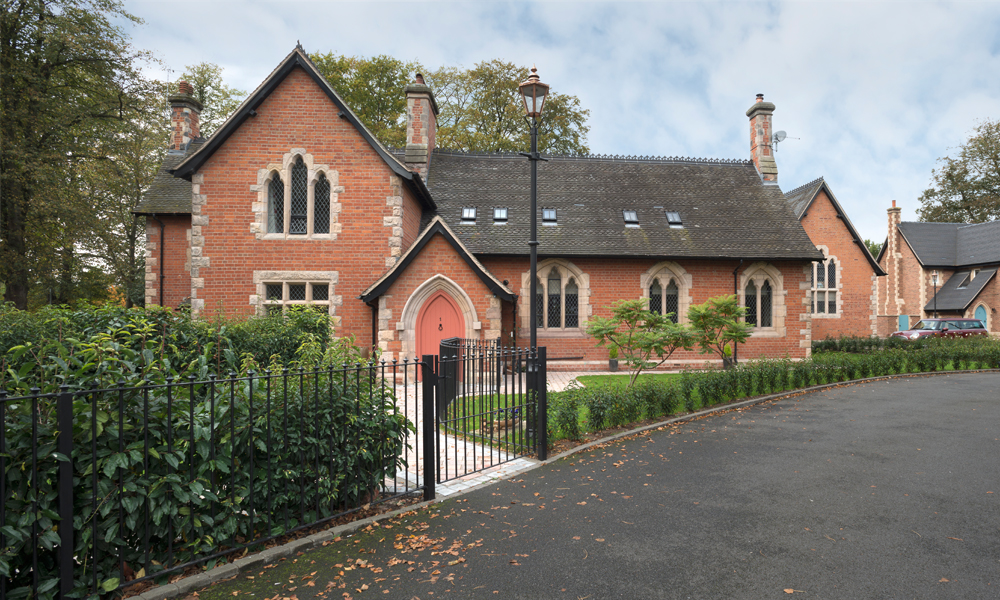 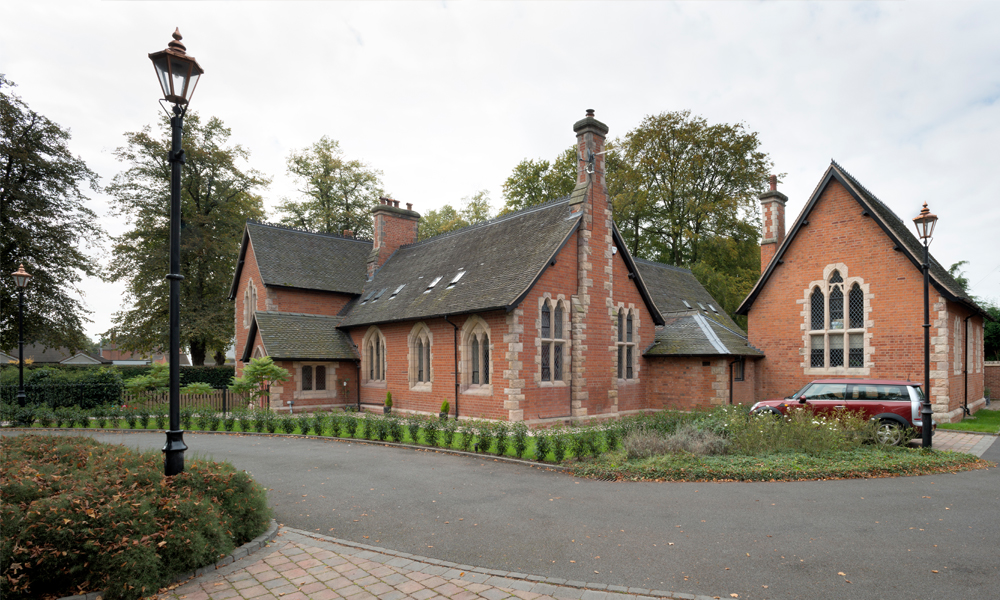 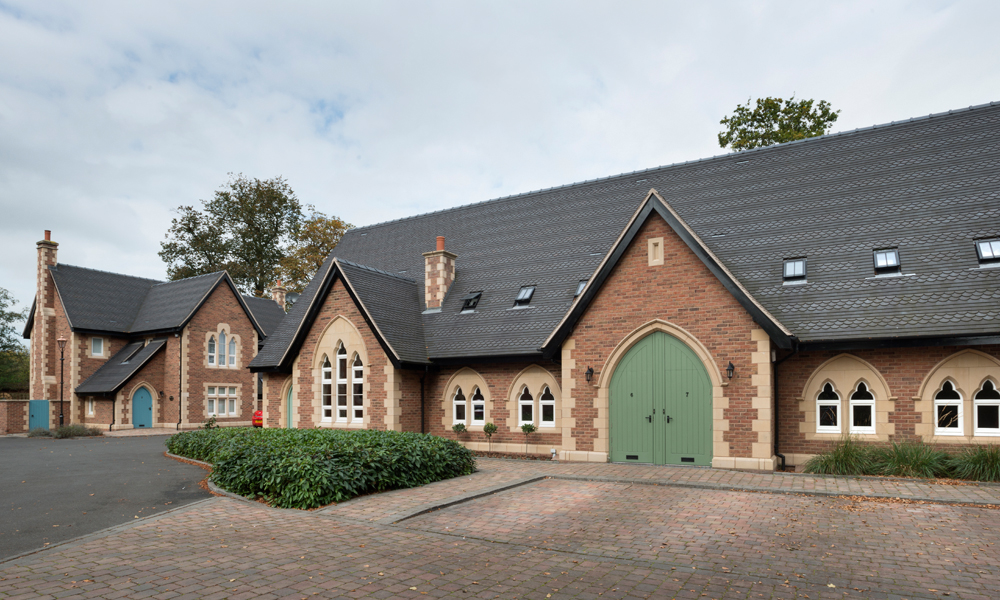 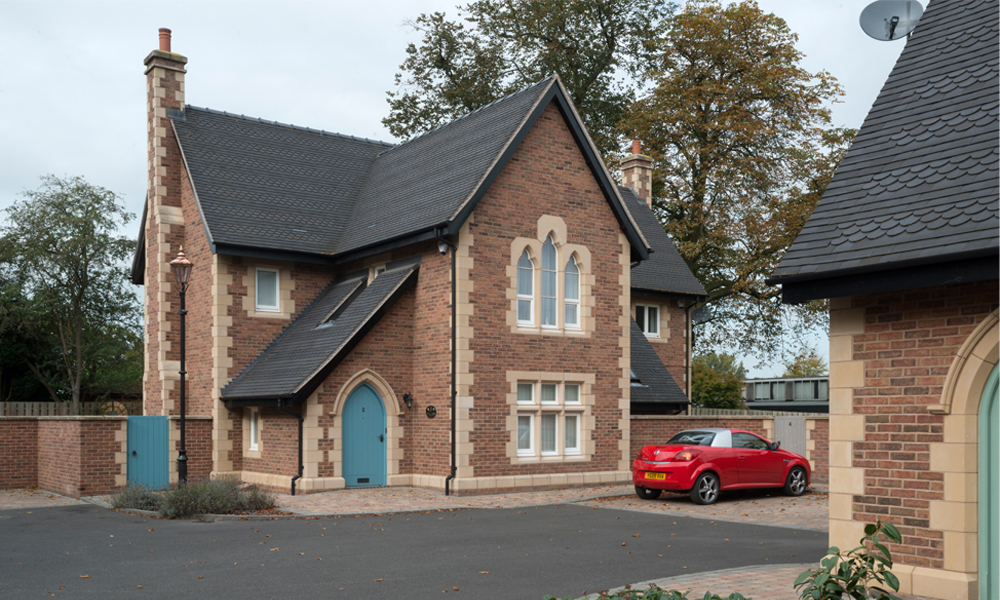 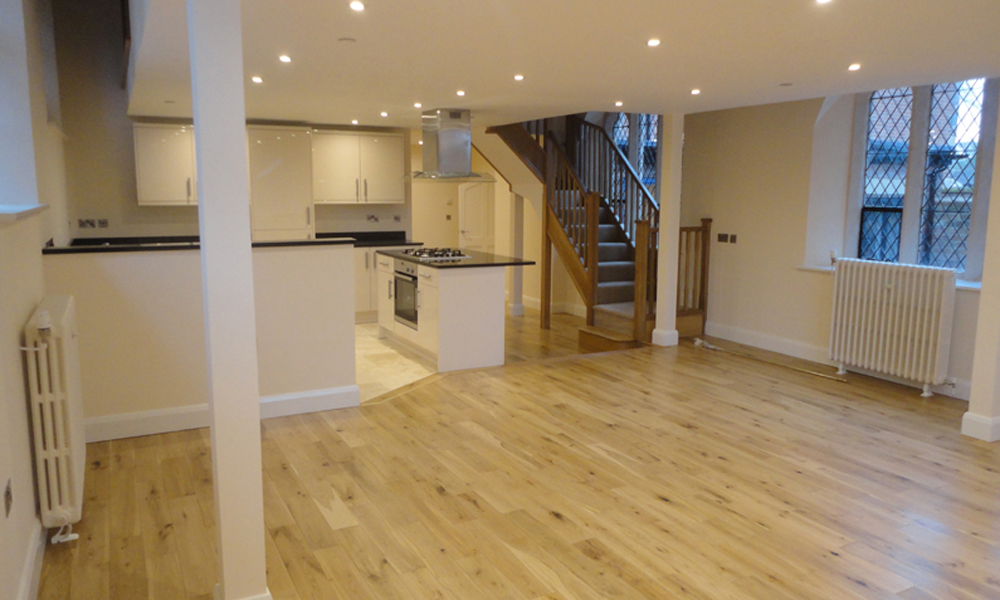 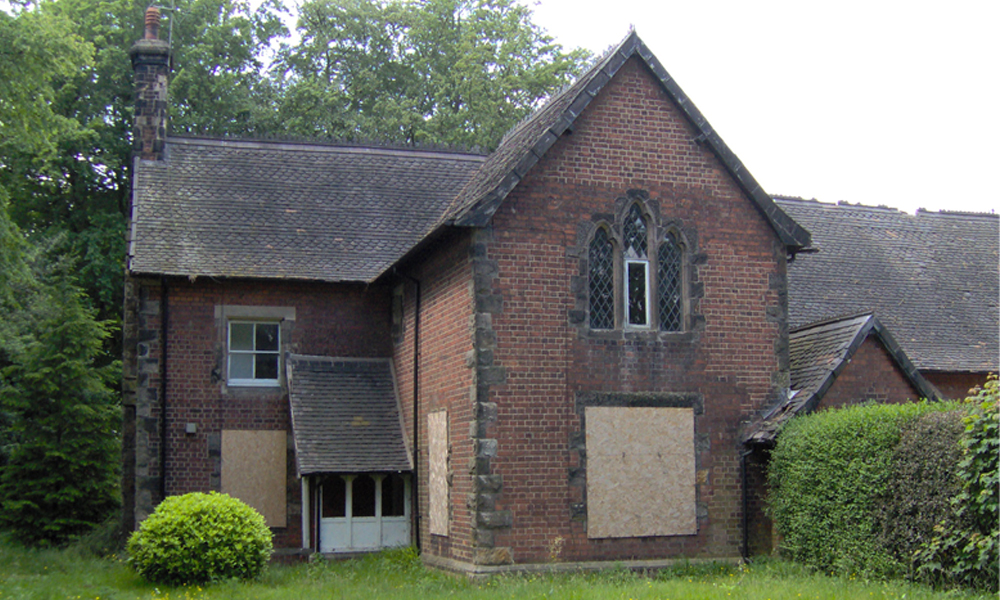 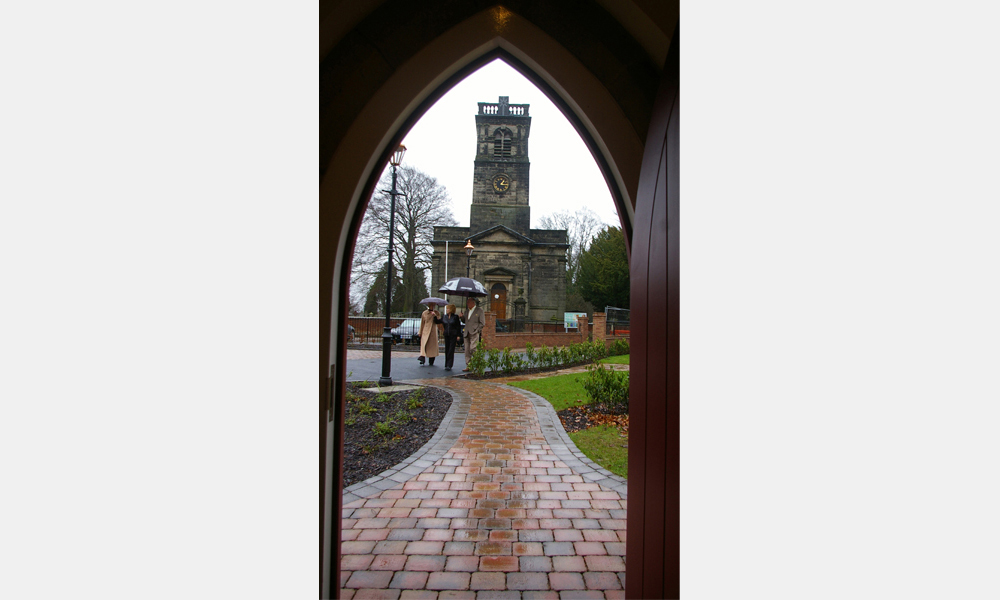